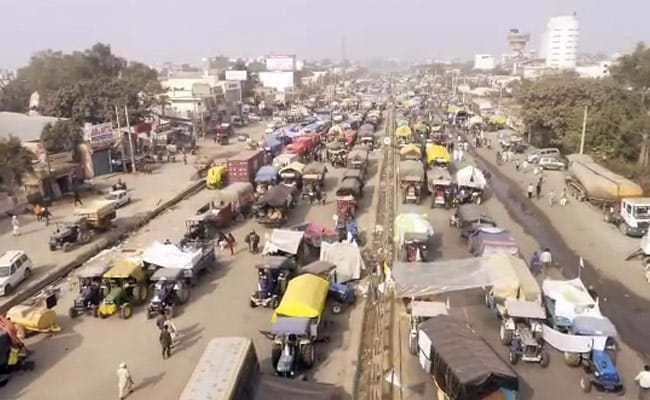 Farmers’ protest: The protest has entered the seventh day

New Delhi:
Farmers’ organisations are meeting at one of the Delhi-Haryana borders to decide their strategy, a day after they turned down the centre’s second pitch for a committee to discuss the contentious farm laws against which they have been holding massive protests near Delhi. The protest – the biggest by farmers in years – has entered the seventh day, with thousands of people from several states camped out on the outskirts of Delhi.

Here are the top 10 updates on farmers’ protest:

“So Add A Line”: BJP’s Haryana Ally To Centre On Farmers’ Key Demand

“Terrorism Can Only Be Defeated By Global Action’: India At UN