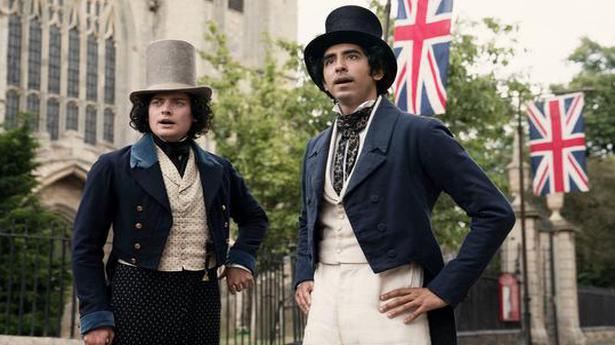 The film is based on the 1850 literary classic ‘David Copperfield’ by Charles Dickens.

Filmmaker Armando Iannucci’s comedy-drama “The Personal History of David Copperfield”, featuring Hollywood star Dev Patel in the lead, is set to release theatrically in India on December 11. The film, which stars Patel in the titular role, is based on the 1850 literary classic “David Copperfield” by Charles Dickens.

The movie will be released in the country by PVR Pictures, the multiplex chain said in a statement.

The comedy-drama revolves around Dickens’ iconic hero, setting sail on a path that sees him transitioning from a penniless orphan to a flourishing Victorian writer, his colourful experiences eventually translating onto his works.

“The Personal History of David Copperfield” had its world premiere at the 2019 Toronto International Film Festival.