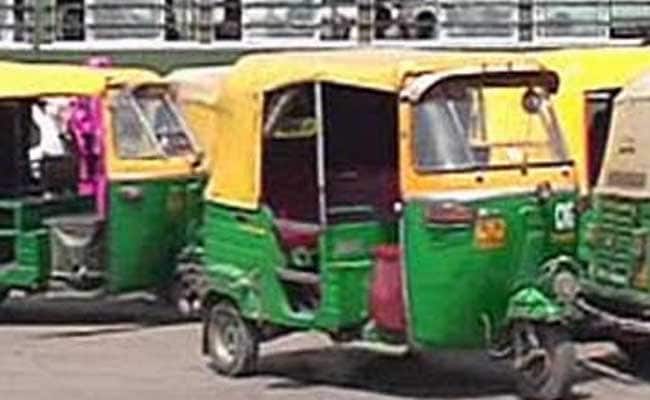 Issuing a clarification that autorickshaws and taxis will not go on a strike in Delhi in support of protesting farmers, Delhi Autorickshaw Union and Delhi Pradesh Taxi Union on Tuesday said the drivers can not afford to protest as there is already decline in work opportunity due to COVID-19 pandemic.

“We’re with protesting farmers like the entire country. But I’d like to clarify that Delhi autorickshaws and taxis won’t go on strike. We’ve already been out of work for four months and can’t afford to go on strikes now,” Rajendar Soni, General Secretary of Delhi Autorickshaw Union and Delhi Pradesh Taxi Union told ANI.

He alleged that the protesting unions are doing the opposition’s bidding and made farmers’ issues a political matter.

“This has become a political matter. The unions that are protesting are making the issue political on Congress’s bidding. In this situation with the COVID-19 infection all around, we don’t want to give inconvenience to the people of Delhi, and it’s our duty to stand with them,” he added.

Farmers have been protesting at various places in Delhi and Haryana and have rejected the Central government’s offer to hold talks on December 3 saying that imposing conditions for starting a dialogue is an insult to them.

Around 32 farmer organisations, mostly from Punjab, and a few farmers from Gujarat and Maharashtra as well managed to reach Delhi on Friday and assembled at the border areas to continue their protest.

The farmers are protesting against The Farmers’ Produce Trade and Commerce (Promotion and Facilitation) Act, 2020, The Farmers (Empowerment and Protection) Agreement on Price Assurance and Farm Services Act, 2020, and The Essential Commodities (Amendment) Act, 2020.

Union Agriculture Minister Narendra Singh Tomar has said the Central government is ready for talks with the farmers’ unions on December 3.